Success at Anything in Ten Minutes a Day 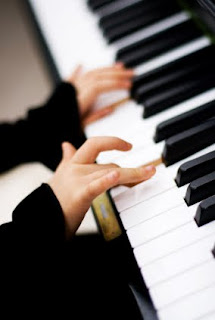 When my daughter was seven, she started piano lessons. It was offered during school hours, with a group, and for an affordable price (no illusions of a Juilliard future here!) Her instructor asked for just ten minutes of practice a day.
Imagine my surprise when she played a beautiful rendition of Pachelbel’s Canon at the Spring Recital, particularly touching since it was my wedding’s “walk down the aisle” song .
Just ten minutes a day.
Imagine what we could succeed at if we committed just ten minutes a day?

Success experts the world over have touted such habits for years.

Jack Canfield, author of the Chicken Soup for the Soul series, calls it “The Rule of Five.” Each day he performs five small acts – a phone call, a note - toward a goal. He’s been rewarded with million dollar profits.

This summer I read a book called The Slight Edge by Jeff Olson. He suggested we take small, somewhat painless steps everyday to succeed at any goal! Reading just 10 pages a day equals 3,650 by year’s end!

Kaizen, the Japanese method of making tiny, continuous improvements, is practiced around the world with amazing results.

Financial expert Dave Ramsey has a program called “The Seven Baby Steps.” He says we can get out of debt the same way we learned to walk - one step at a time.

Remember the exercise program “8 Minute Abs?” The idea was that anybody could do anything for 8 minutes a day (so why not get a firm belly in the process?)

Even the Tortoise and the Hare fable reminds us that slow and steady wins the race.

Here are some of my “ten minutes a day” goals for 2011: train my dog, listen (really listen) to my kids, write, enjoy some music - preferably piano, and be silent.

Sometimes our New Year’s Resolutions fall apart because the changes were just too big. What could you succeed at if you gave it just ten minutes a day? 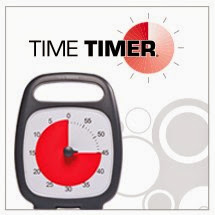 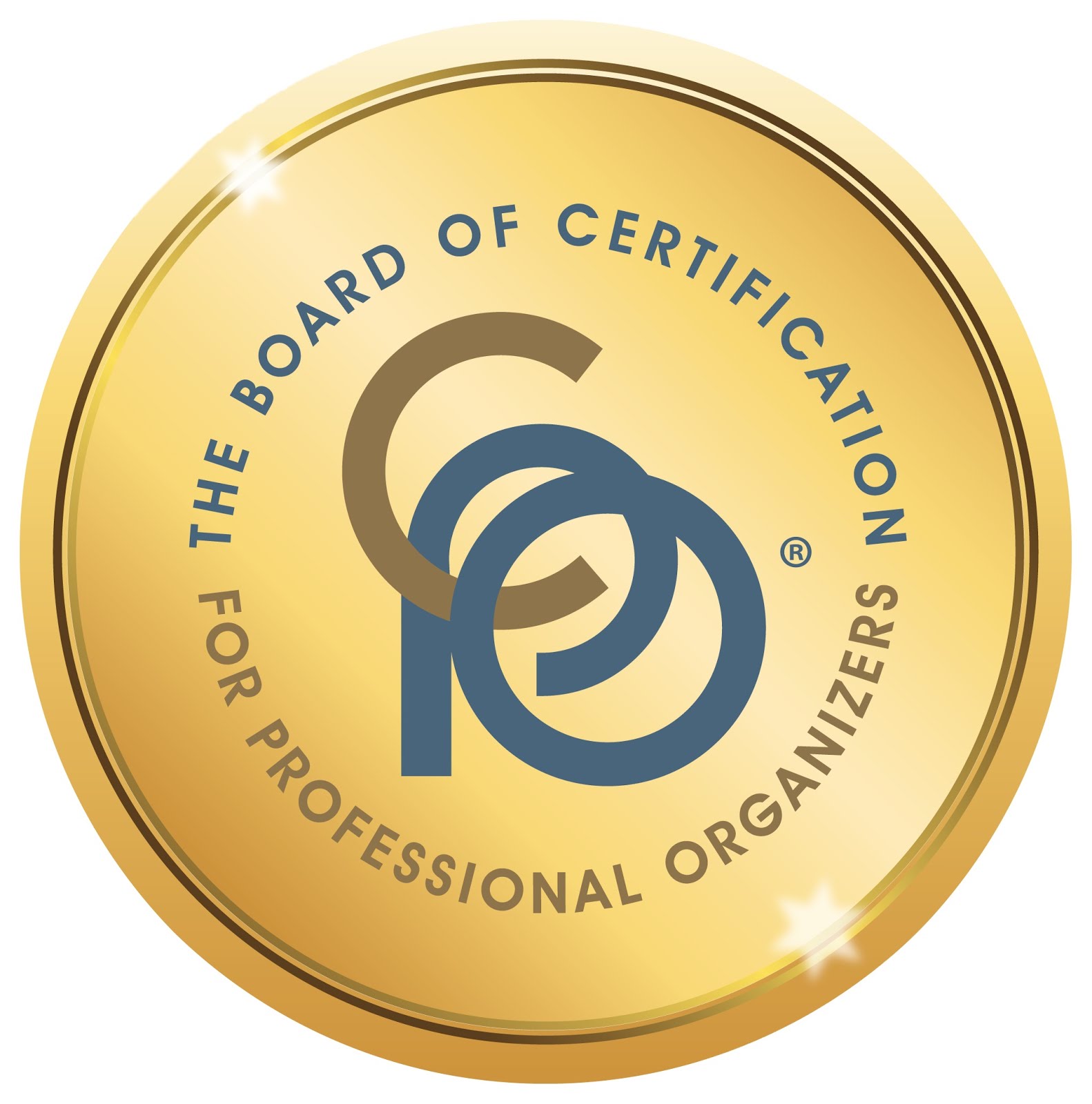 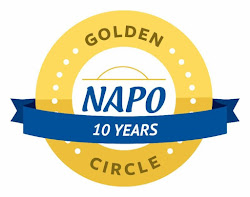